/ Uncategorized / Holidays are Good For Your Health

Holidays are not simply a means to stay out late and get a tan – there are genuinely many health benefits to holidaying. If anything this blog will give you grounds to nag your boss for more time off. Of course the number of health benefits you receive is dependent on the type of holiday you are having – if you plan to binge drink yourself into oblivion then don’t expect to achieve anything more than a headache, this is particularly relevant with British Tourists who are said to drink more than their European counterparts.

First and foremost, holidays give you a means to rest your mind, all of that built up physical fatigue can generally be solved by a good night’s sleep – this is something that is more plausible when you are on holiday with nothing hanging over your shoulders. However mental fatigue takes a great deal longer to remedy than physical, so it helps to have more than a couple of days off.
There are many strange relationships and health, but this one strikes me as the strangest. According to recent research, walking outside in a neutral environment boosts your confidence, and this is magnified even further by the presence of water. There is no explanation as to why, but it sort of explains that glow that people have when they return from their vacations.
A common factor in many holidays is swimming, whether it is in a pool or in the sea – when you think of holidays you think of water. Well, you’ll be pleased to know that swimming (even casually) burns off a hell of a lot of calories. By swimming for half an hour you can burn away as many as 340 calories. When I opted for Villa Rental in France, i swam all the time and only noticed the benefits once I got home. Increased exercise also leads to a better sleep, which as we all know is paramount to preventing fatigue.
Overall it has been said that holidays lead to workers returning happier, healthier and with far more energy. Unfortunately nothing this good lasts forever; according to an article by The Telegraph this process begins less than a week following your return. Fortunately, scientists have stated that this shouldn’t lead to holidays being regarded as worthless; on the contrary they state that it should call for taking time off more often – this is due to the fact that stress can accumulate over time, so not taking holidays could be very detrimental to your health. 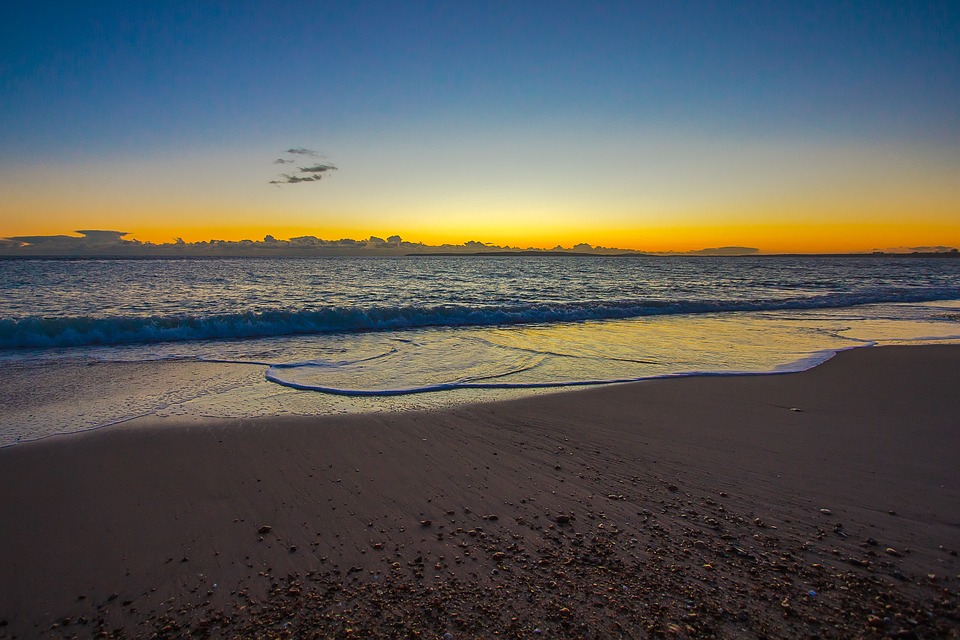 5 Ways to save money in Vietnam

Comments Off on 5 Ways to save money in Vietnam 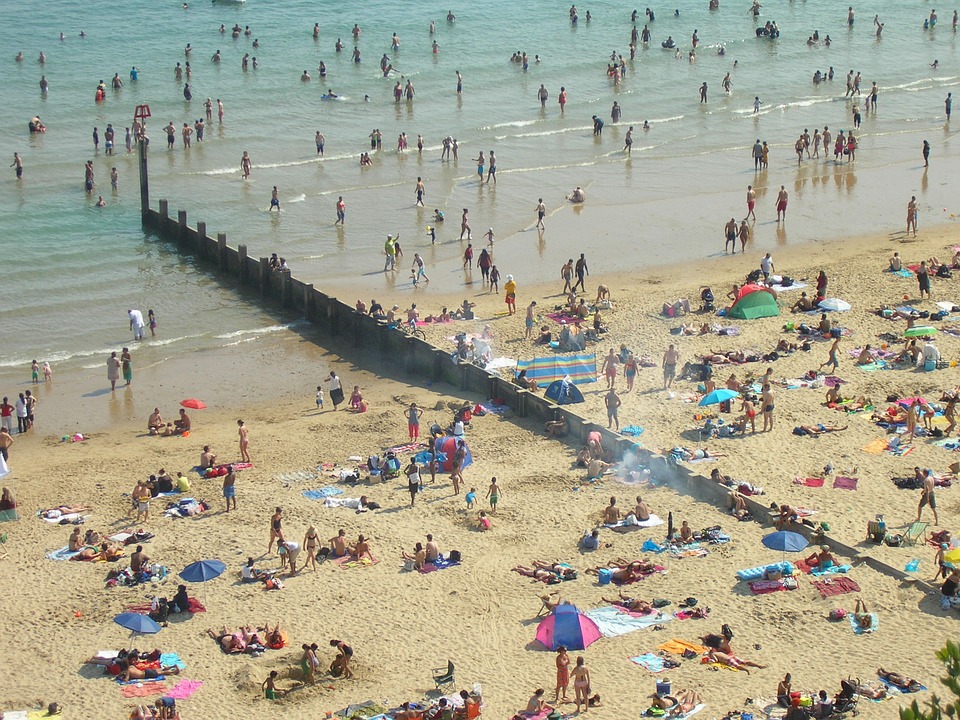 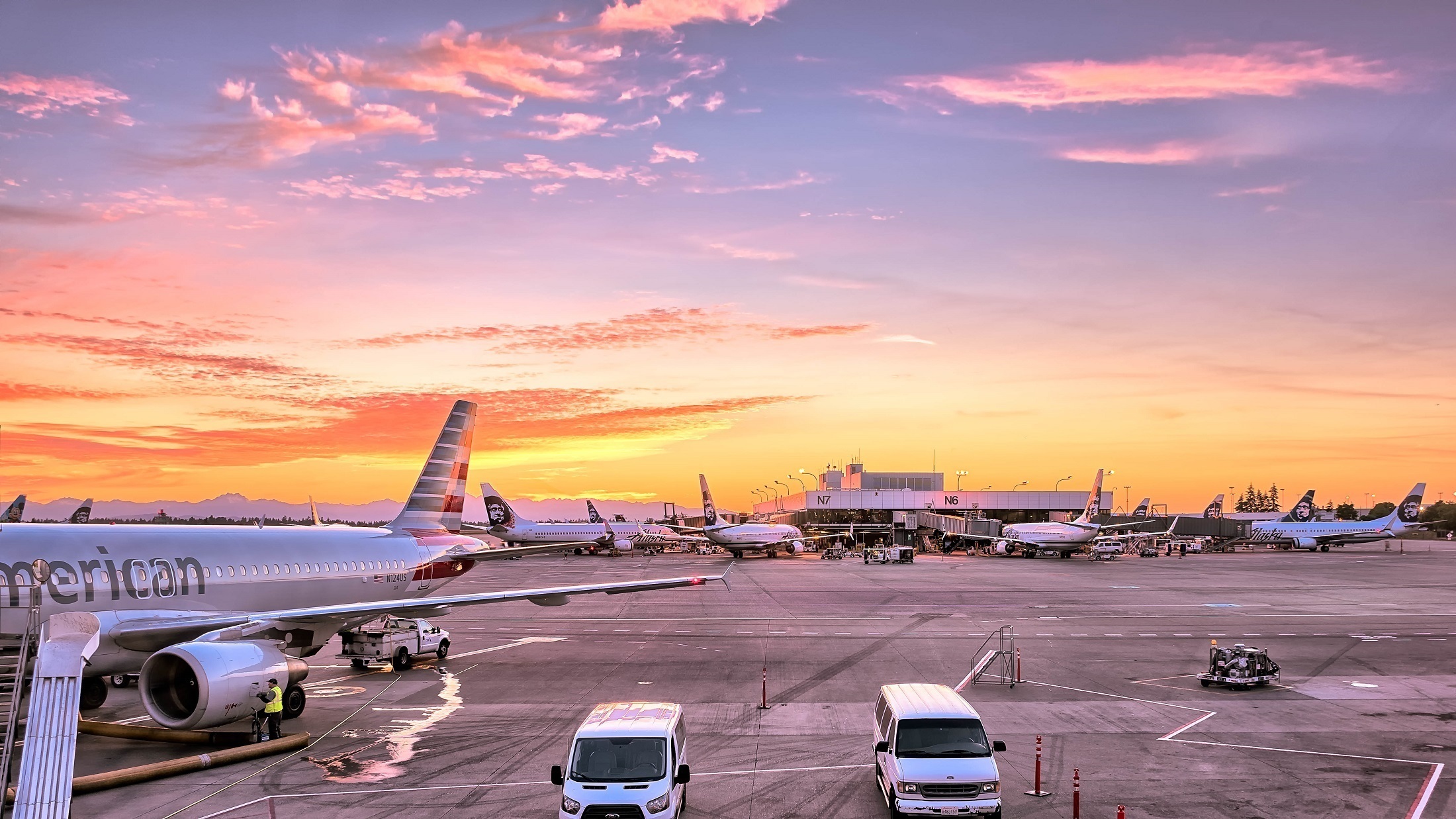 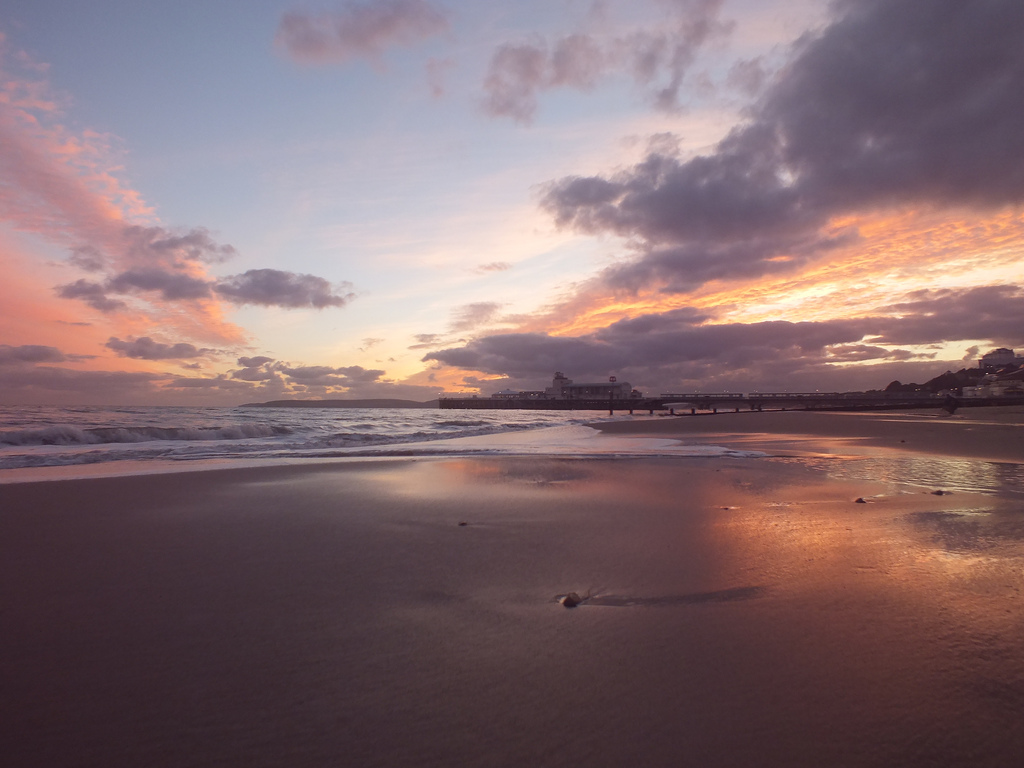 Book your airport parking in advance to save £££££

Comments Off on Book your airport parking in advance to save £££££ 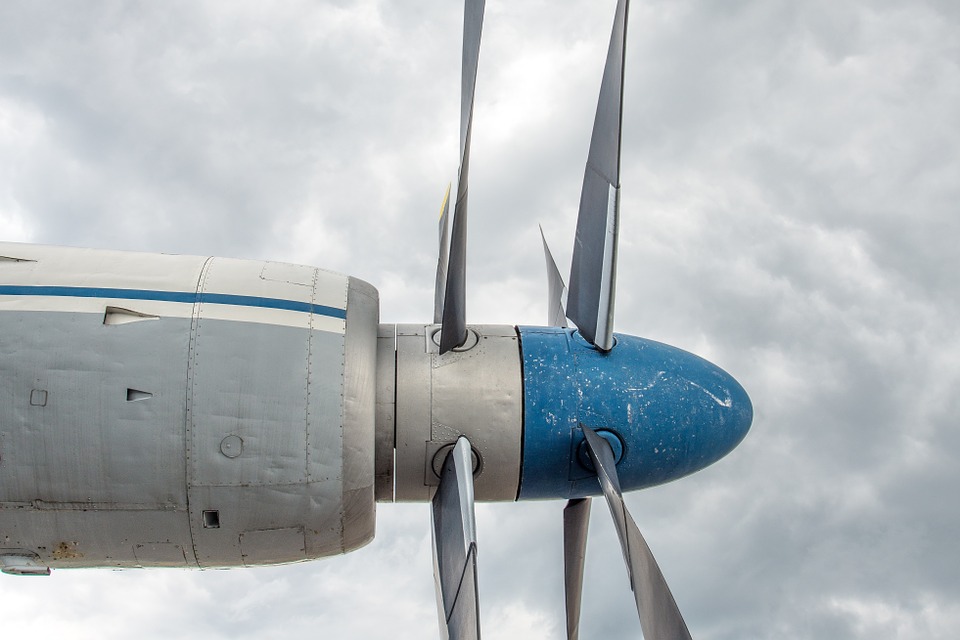 Comments Off on Plan your dream Mediterranean holiday 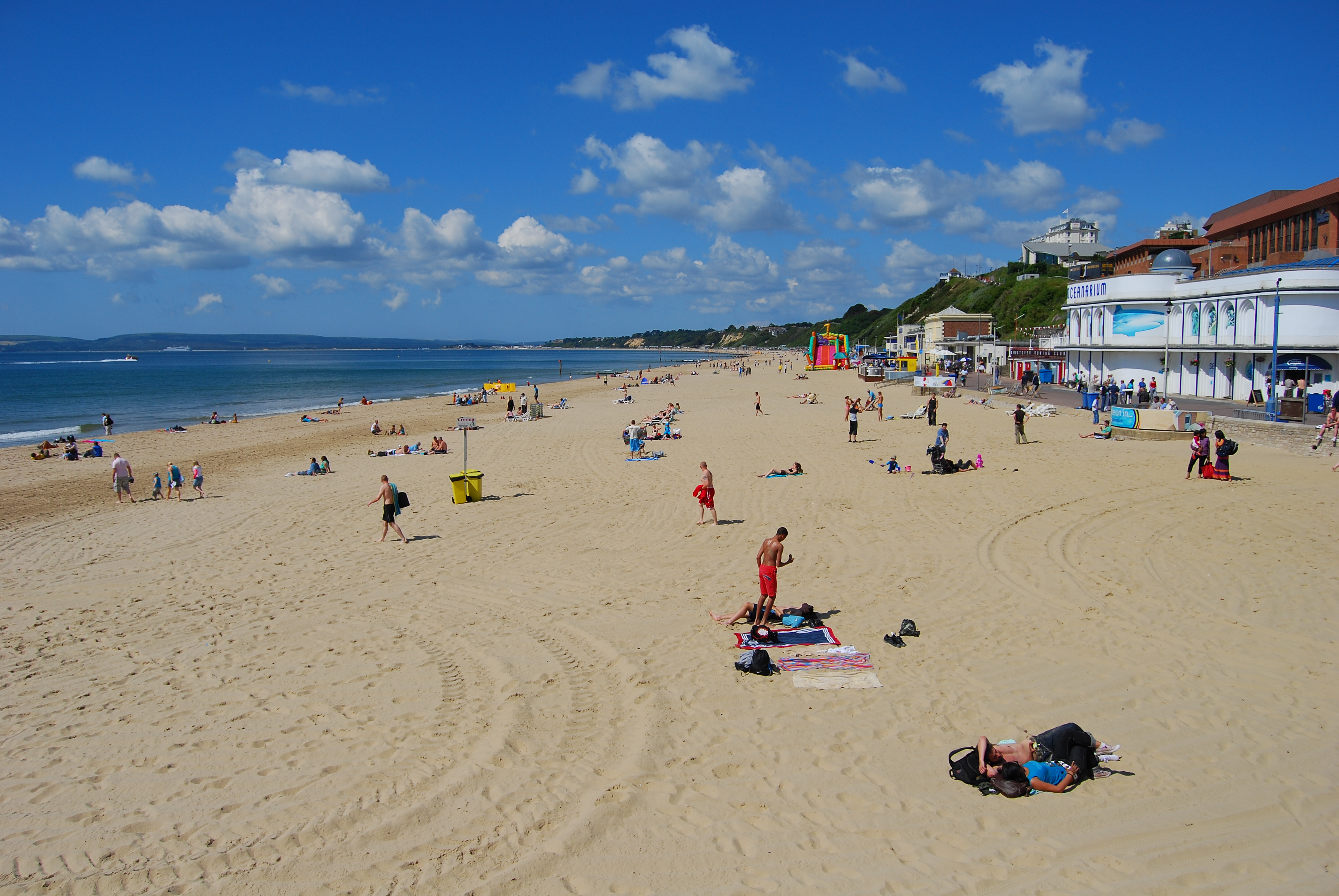 Top Places to Visit in Portugal

Comments Off on Top Places to Visit in Portugal 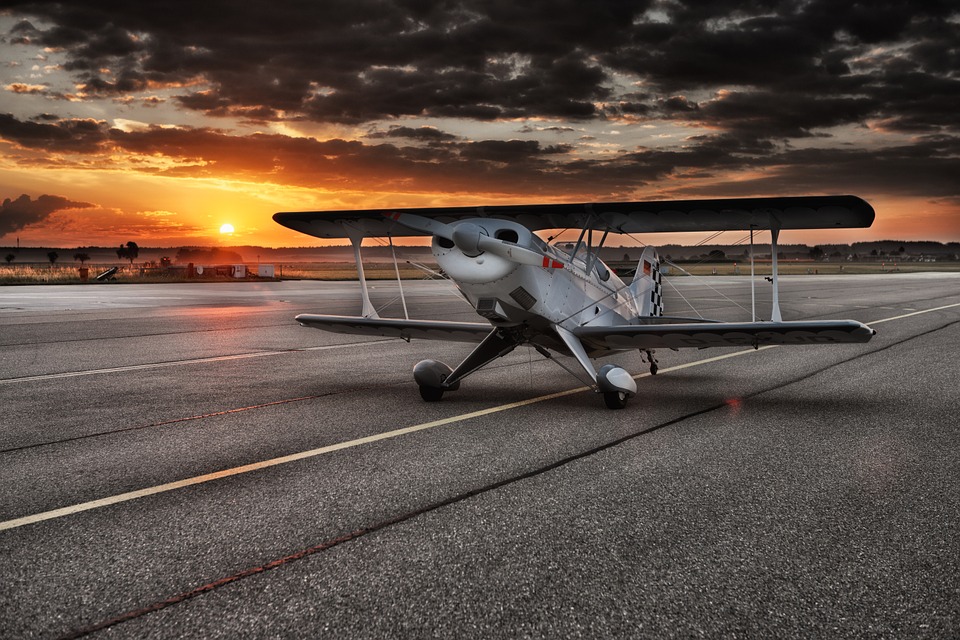 7 Reasons to Book a Luxury Stay in Cairns